It was a good turn out for the Mixed Traffic Gala on the weekend of the 10th and 11th August despite the weather being a bit unpredictable.

On both mornings, like the trains, the rain came and went, but both afternoons proved to be brighter and much more pleasant for the numbers that turned out to take a ride on either the passenger train or the freight trains that were running up and down the line over the weekend.

The workshops were also open over the weekend, where visitors could take a look behind the scenes here at Peak Rail and view the locos and LMS carriages on display.

Although a good day was had, Black Five “The Sherwood Forester”, was unable to get mainline clearance to make the journey to our line, but the good news is, she’s already been booked for this event in 2020, so keep your eyes on the website for when we release the date.

We also had some technical issues with D7659, which was not able to run, but was on display on our fantastic turntable.

A couple of visitors left some comments following the weekend.  Here’s what they said:

I just a line to say what a great day I had yesterday at the gala unlike a lot of preserved lines which have become very commercialised. I found all the staff I met to be really friendly not just to me but all those they met this with a busy timetable a great little freight train a good line up of locos made for a good day out looking forward to the next one.

Can I please pass on my thanks to all who worked on this making it a thoroughly enjoyable day (Sunday). It was great to see something other than the usual locos.  I hope it was a success for you and will be repeated next year.

Next up on our events calendar is the Shunter Hunters Enthusiast Gala and don’t forget we run Kids Go Free days throughout August and if you’re looking for something special, then why not come along to our hugely popular Santa and Steam Specials, which run throughout December up until Christmas Eve. 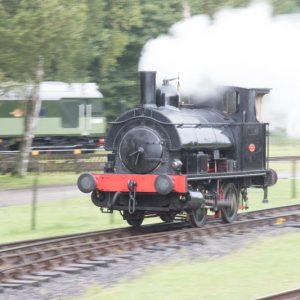 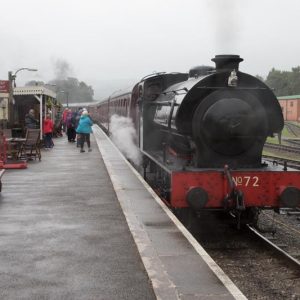 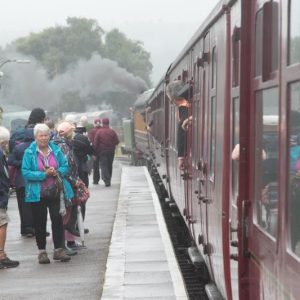 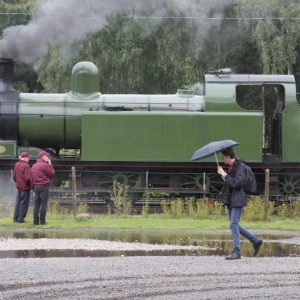 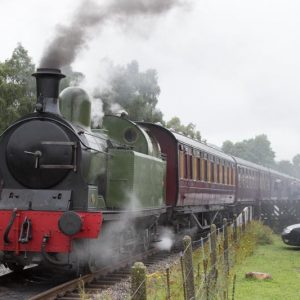 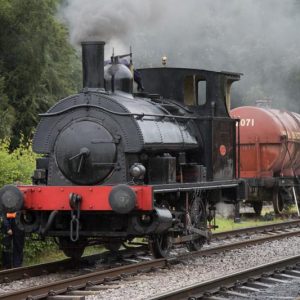 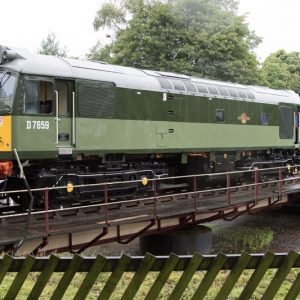 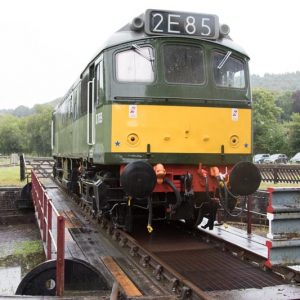 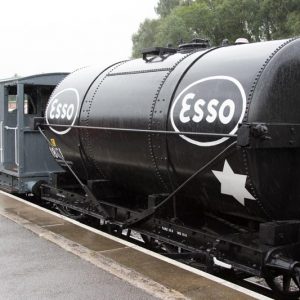 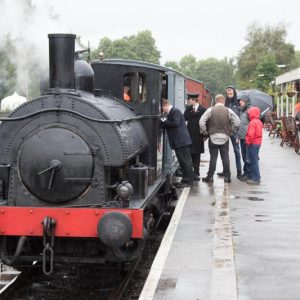 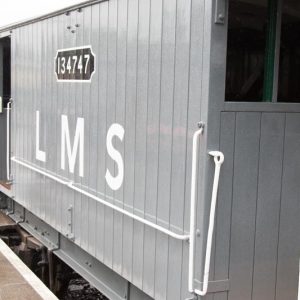 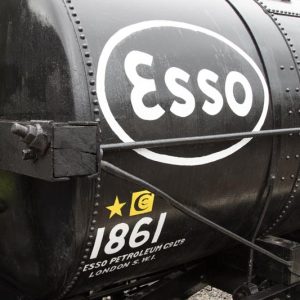 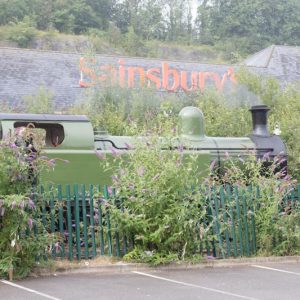 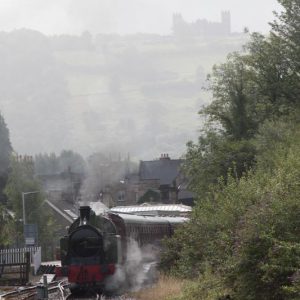 Due to some operational changes we are altering the way we are running for the next few months.
Please bear with us as we carry out these changes. For the foreseeable future all Service trains will run round at Matlock Riverside whilst we work on a new way of getting in and out of Matlock platform 2.
We are sorry for any inconvenience during this period and are working to get the new plan in place very soon.