The Permanent Way Dept and the Winter Storms 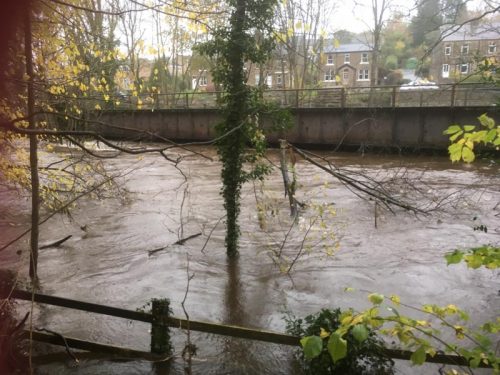 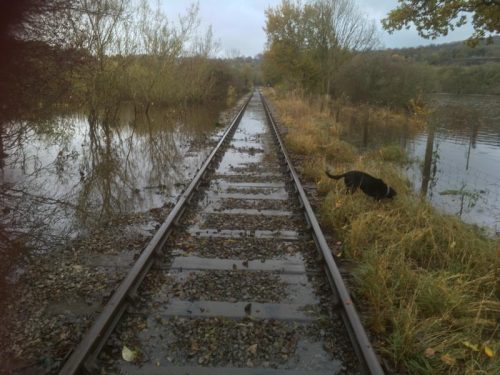 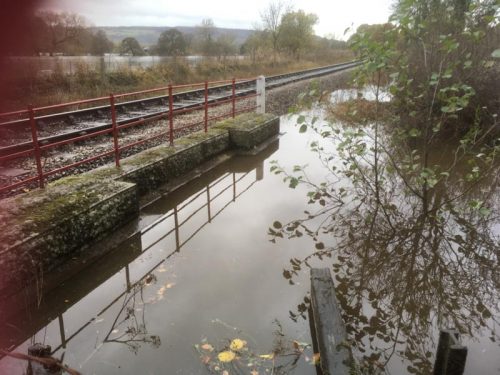 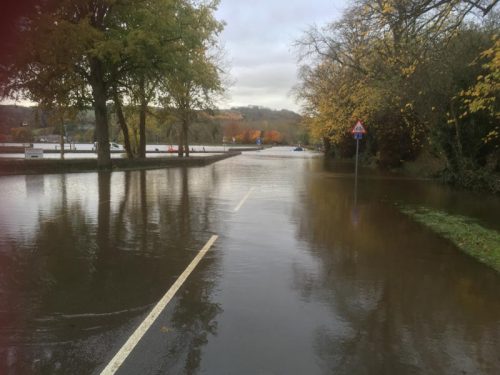 Serious flooding occurred on Friday 8th November throughout the Derwent Valley in response to heavy rainfall over many days on a saturated catchment area. During the morning I received a phone call from the Office making me aware of the situation and that peak flow would be around midday. I decided upon seeing the situation for myself and parked at Darley Dale Station. END_OF_DOCUMENT_TOKEN_TO_BE_REPLACED

Had you received the latest edition of Peak Express, which has been severely delayed due to the Covid-19 restrictions, my Chair Report would have included a brief resume of the AGM of the Peak Railway Association Ltd (PRA). This took place on Saturday 8th February at the Whitworth Centre in Darley Dale. So I’ve decided to include some of the proceedings in this message.

53 members attended in person with all 8 current Directors present and there were 48 valid Proxy votes. All the resolutions on the Agenda were passed including the reappointment of directors Mick Bond and Harold Davenport. The Resolution to consider the Accounts for the year ended 31/05/19 raised a number of questions from several members. It was asked why income had fallen by roughly £14000. It was explained that much of the reduction in membership receipts (£6000) would be because of the timing of the publication of Peak Express. It being through Peak Express that membership renewals and reminders are distributed to members. The removal of free travel for PRA members by Peak Rail Plc had caused a very small number not to renew their membership. Another issue is that a significant number of people have taken advantage of the discount on 5 year membership so therefore are not renewing annually. Sadly there has also been an increase in the number of deaths being notified. It should be noted that membership receipts have been very buoyant in the current financial period. There were two other significant declines in income that need to be mentioned. Firstly, the donations received from PRA Branches fell by £4250. This is wholly down to a large donation from the Sheffield Branch of £5000 in August 2017, therefore occurring in the previous financial period ending 31/05/18, towards the renewal of Darley Dale Level Crossing. Secondly, receipts from the Annual Raffle were down by nearly £3700 on the previous year. Unfortunately this is a trend that has continued with the latest raffle at the end of 2019 with receipts down another £2500 to £5100. The reasons for this are very clear. Due to General Data Protection requirements the PRA can no longer send raffle tickets to Peak Rail Plc shareholders. This has reduced income by some £3000-4000. Also there has been a drop in receipts from PRA members who receive raffle tickets to sell via Peak Express. There have also been fewer volunteers prepared to sell raffle tickets on the train. With 50% of total sales coming from the Santa Special season this has had a real impact. The 2018 raffle raised £7800 towards refurbishing the carriages on Peak Rail. This has mainly been used to purchase cloth for recovering the seats in two Mk 1 carriages plus a set of batteries, costing £1800, for another. The seat covers on the Mk 1’s had become very tatty and the refurbishment has dramatically improved their appearance which is important to visitors.

It is interesting to note that no member asked about what the £9192 under the heading Projects had actually been spent on. £3760 went to purchase new Crossing Timbers to replace life expired ones. £420 went on CCTV provision at Church Lane Signal Box. This was in response to volunteer safety being put at risk by road vehicles moving through the level crossing whilst the gates were being opened and closed. The CCTV has removed this problem. Yet another positive not mentioned was the £3371 provided for the restoration of the LMS Brake Van, as reported on in the last edition of Peak Express.

I’ll cover some of the issues that arose under General Discussion future updates. 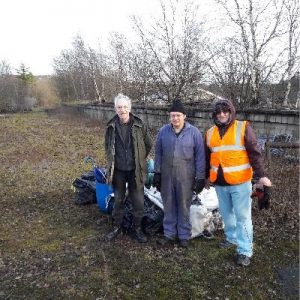 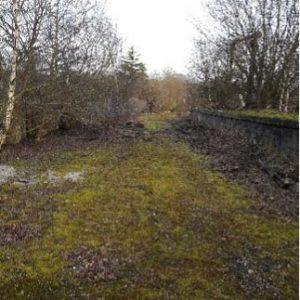 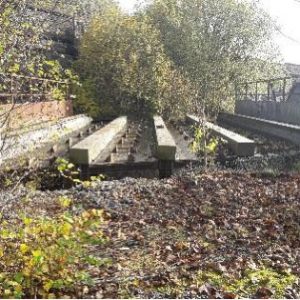 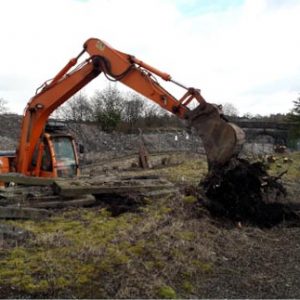 Late in 2019 the Buxton branch of Peak Railway Association was re-formed. The intention as well as providing a social venue throughout the year is to regenerate the land owned by Peak Rail Plc and open a new station. END_OF_DOCUMENT_TOKEN_TO_BE_REPLACED

Following on from my recent message I thought it time to give a further update.

Pete Waller, the Membership Secretary, is currently in the process of sending out renewal letters to members. These apply to members whose membership expires between March and May. END_OF_DOCUMENT_TOKEN_TO_BE_REPLACED 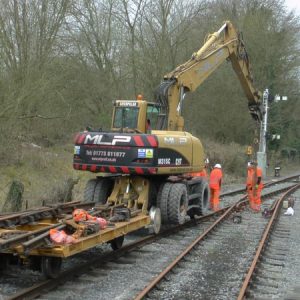 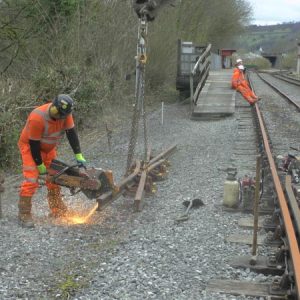 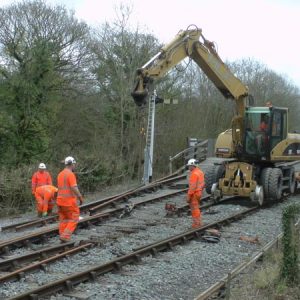 In Peak Express last year I reported that two Crossing Noses were giving cause for concern as they were becoming badly worn. These were Peak Rail points 4 and 7. Point 4 being immediately south of Bridge 35 at Matlock Riverside and Point 7 at the north end of the loop between Darley Dale and Church Lane. END_OF_DOCUMENT_TOKEN_TO_BE_REPLACED

Who would have thought at the start of the New Year that life, as we’ve known it, would change so dramatically in such a short period of time? Interesting too how new terminology has quickly entered everyday vocabulary, such as ‘Social Distancing’. How are you coping? I hope that you are well and have avoided Covid-19. END_OF_DOCUMENT_TOKEN_TO_BE_REPLACED

Due to some operational changes we are altering the way we are running for the next few months.
Please bear with us as we carry out these changes. For the foreseeable future all Service trains will run round at Matlock Riverside whilst we work on a new way of getting in and out of Matlock platform 2.
We are sorry for any inconvenience during this period and are working to get the new plan in place very soon.